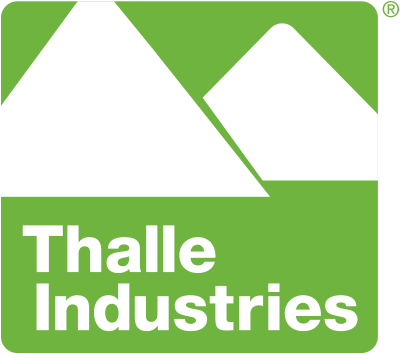 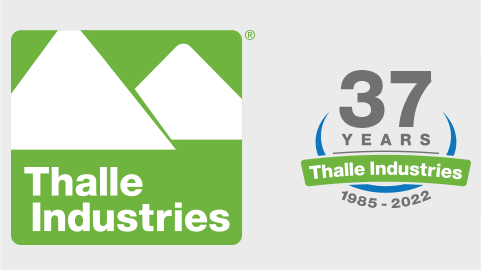 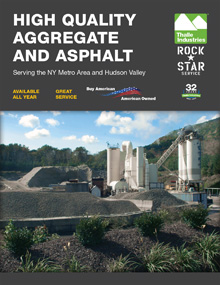 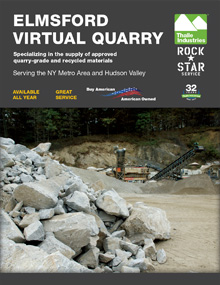 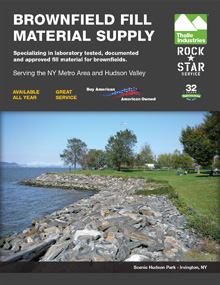 This form needs Javascript to display, which your browser doesn't support. Sign up here instead

Glenn Pacchiana - President, CEO Thalle Industries, has worked for Thalle Industries since 1990. He grew up in the construction industry, entering the field in the footsteps of his father and grandfather. From the age of 10 until his graduation from Cornell University, Glenn spent much of his free time learning the company's various business operations from the ground up. The day after college graduation, Glenn became a full time engineer at the company.

Through Glenn's long commitment to a partnership between environmental and business forces, Thalle Industries has been at the forefront of environmental friendly policies and practices in its industry for many years. Its Quarry in Fishkill, New York was one of the State's first green quarries, reclaiming the land and planting trees on "benches" concurrently with the mining process rather than waiting until the quarry is fully mined to begin the reclamation process. Thalle's asphalt plant was the first high performance, zero emissions plant of its kind in the Hudson Valley. The company's Elmsford Virtual Quarry focuses on providing quarry grade products and recycling asphalt, rock, and concrete from construction projects.

In 2011, Glenn and Thalle Industries were honored by The NY League of Conservation Voters for their work in support of the environment, the first time in its 22 year history the organization has bestowed that level of honor on an individual in the mining and construction industry. The company is also a supporter of Scenic Hudson, the Fresh Air Fund, Glynwood, Friends of Westchester County Parks and Riverkeeper.

Glenn is a life-long resident of Westchester County. He is on the following boards: Business Council of Westchester - Executive Committee, The New York League of Conservation Voters, the Briarcliff Public Library, and Associated General Contractors - New York State.

He is an avid skier, has coached baseball and football, and teaches religion at St.Theresa's Church in Briarcliff, NY.

Glenn graduated from Cornell University in 1990 with a degree in Civil Engineering.

Glenn Pacchiana, president CEO, Thalle Industries and the Pacchiana family have won the following awards in the past 5 years:

2014 - Westchester Green Business Challenge, "Certificate of Recognition for your commitment to green business leadership in the County of Westchester" June 5, 2014

We can save the day when materials run short or quick changes are needed. Call by 10am. We'll safely and reliably deliver material the same day.